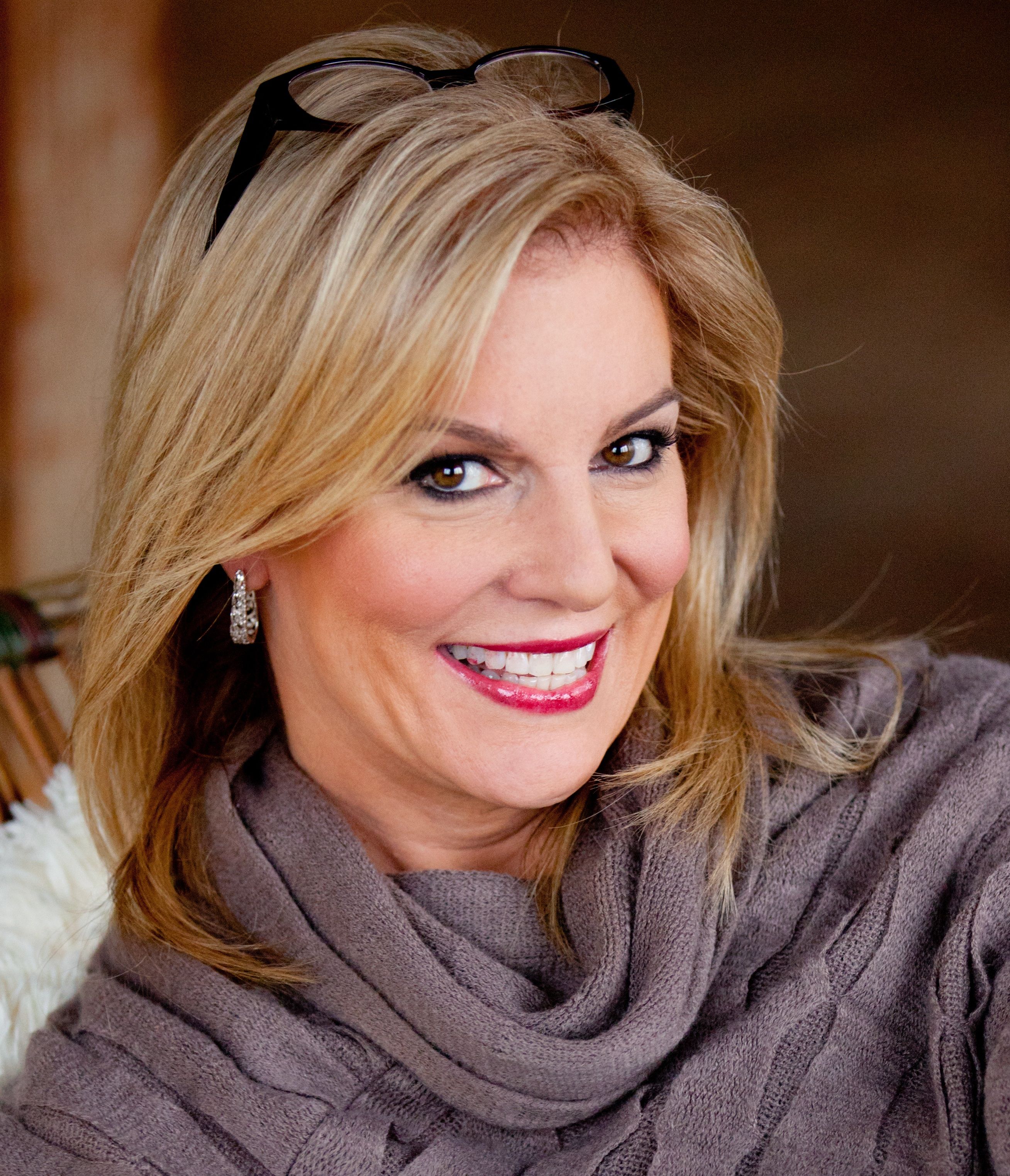 An Internet pioneer, Solovic was the CEO and co-founder of one of the first video-based Internet sites, a company she grew from its infancy to a million dollar plus entity.   In 2006, she accepted the Stevie Award (the Oscar’s of business) on behalf of the company for the Most Innovative Company under 100 employees; that same year the company was voted the Best Investment Opportunity at a Venture Forum in the Silicon Valley.

A media personality, Solovic is a former small business contributor for ABC News and hosted a syndicated radio program, It’s Your Biz. She appears regularly as a small business expert on Fox Business, Fox News, The Wall Street Journal’s “Lunch Break”, MSNBC, CNN, CNBC and many other stations across the country.  She hosted her own PBS special called Reinvent Yourself Now:  Become Self-Reliant in an Unpredictable World.  In addition to television and radio appearances, Solovic is a featured blogger on numerous sites, including Constant Contact, Entrepreneur, AT&T Business Circle, FoxBusiness.com, MasterCard, Intuit, The Pulse of IT (HP) and Samsung.

Solovic was recently named in the Top 10 of both SAP’s “Top 51 Potential Human Influencers” and she consistently ranks in the top 5 of the “Top 100 Small Business Experts to Follow on Twitter”   She has written four bestselling books which have been translated into multiple languages.

Solovic received the Institute for Women’s Entrepreneurship Leader of Distinction Award, and she was the first recipient of AT&T’s Innovator of the Year Award for being a pioneer in a new industry. Additionally, she has won numerous awards for small business journalism include recognition from the SBA.

Solovic is a member of the Advisory Board for the John Cook School of Entrepreneurship at Saint Louis University where she also served as an adjunct professor on entrepreneurship in the MBA program. She served on the National Women’s Business Council, which counsels the President, Congress, and the SBA on issues affecting women business owners.  She is a past board member of the Women’s Leadership Board at Harvard University, the Women Presidents’ Organization, Women Impacting Public Policy and the Institute for the Economic Development of Women.

Solovic started her career as a news anchor and reporter. Her corporate career took her to the C-Suite level of a Fortune 100 company becoming the first female executive in the company’s financial services division. She obtained a law degree from Saint Louis University and is Of Counsel with the firm Junge & Mele, LLP in New York City.